Haulotte joins the ranks of the “New Conquerors of the Economy”

The Choiseul Institute has just unveiled the 2021 edition of its «New Conquerors of the Economy» ranking. Haulotte Group is among the winners in the “International Conquerors” category. 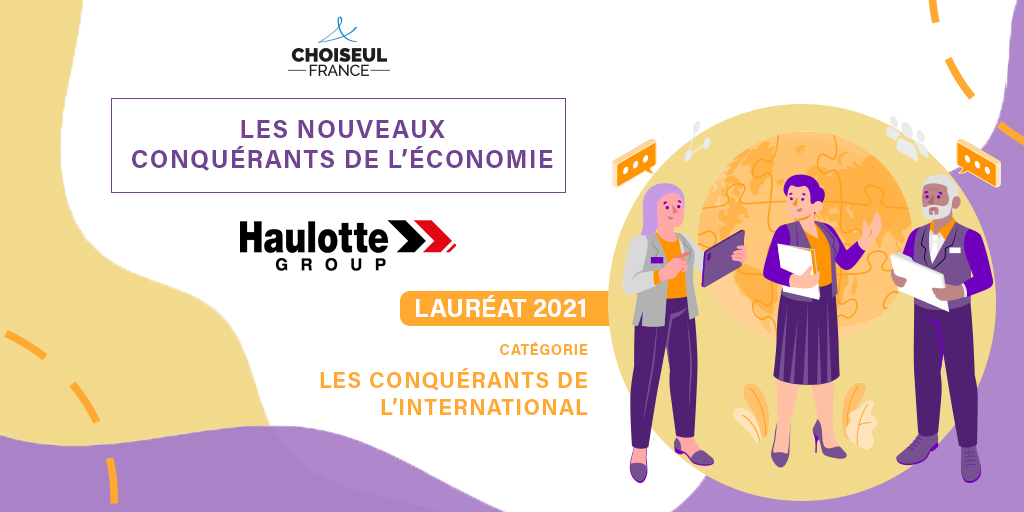 Haulotte awarded for its international dynamism

The «New Conquerors of the Economy» rating is awarded by the Choiseul Institute, an independent think tank dedicated to the analysis of international strategic issues and global economic governance. According to this study which was published in Forbes business magazine, Haulotte is one of the top 150 French companies that are pursuing a dynamic strategy of expansion abroad. The lifting equipment manufacturer was singled out for its dynamism in conquering new markets and exporting French know-how. 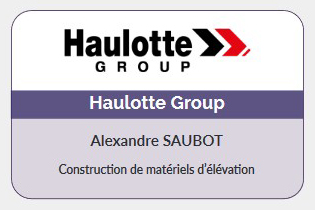 «This distinction recognizes our ambitious international strategy. We are proud to be one of the industry’s flagships and to actively participate in the development of the French economy»

The Group intends to continue it’s growth through innovation and international development.